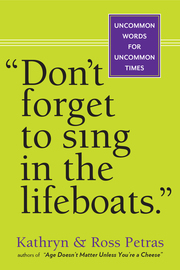 Uncommon times call for uncommon wisdom. It’s inspiring to hear from people who’ve graduated from the school of hard knocks, yet kept a sense of humor. People like Twain, Voltaire, Oscar Wilde. People who’ve said the thing so well that we all wish we’d said it. People who’ve been there, done that, and refuse to sugarcoat what they’ve learned. People who know, as Sherry Hochman puts it, that “Every day is a gift—even if it sucks.”

From Kathryn and Ross Petras, curators of craziness (and surprising smarts), comes a timely collection of reassuring reality:

“Why is there so much month left at the end of the money?”—John Barrymore

“October. This is one of the peculiarly dangerous months to speculate in stocks in. The others are July, January, September, April, November, May, March, June, December, August, and February.” —Mark Twain

“I know God will not give me anything I can’t handle. I just wish he didn’t trust me so much.”—Mother Teresa

“When one burns one’s bridges, what a very nice fire it makes.”—Dylan Thomas

“If you think you have it tough, read history books.”—Bill Maher

And Voltaire: “Life is a shipwreck but we must not forget to sing in the lifeboats.” 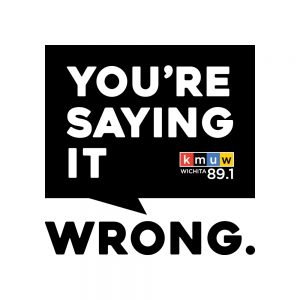 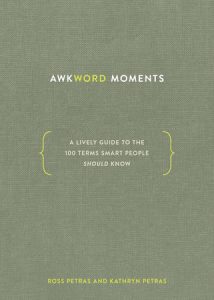 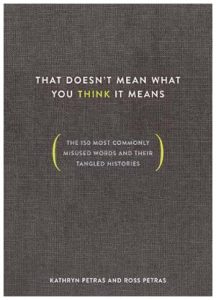 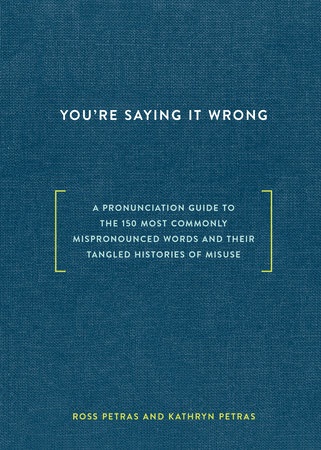